“Amanda is a talented addition to our national investigative team,” said Ellen Weiss, vice president and Washington bureau chief. “Her energy and commitment will enable us to produce more national accountability reporting for all Scripps platforms.”

Jeff Harris, news director at KMGH, shared the following when announcing her new opportunity:
I can’t say enough about her contributions to this newsroom. I’m not exactly sure how and why Amanda ended up in my office four summers ago – but there she was. She asked me to go over her resume tape and what I saw was a passionate, spirited journalist asking much taller people some very tough questions. I’m afraid the powerful in Tyler, Texas had never encountered such a thing.

At the time, I had no on-air positions and before I finished the sentence, “…the only opening I have is…” she said, “I’ll take it!” I explained that it was a morning editor job. She said, “…it’s a foot in the door, would you consider me?” I was like, “do you even know how to cut shows?” Well, I hired her with the expectation that down the road, she’d start back-filling some reporter shifts. I think it was two weeks later she led the 10p newscast with a great investigative piece.

I’m so proud of her work and spirit. She will be missed but I’m heartened that she’s staying in the company. Our nation’s capital has no idea what it’s in store for…but we do.
(Full Release)

"The March 2012 Lower North Fork wildfire outside Denver was among the most destructive in Colorado history, killing three people, leaving dozens homeless and causing more than $11 million in property damage.

Marshall Zelinger and Amanda Kost, investigative reporters for KMGH, Scripps’ ABC affiliate in Denver (DMA 17), exposed government failures in handling the fire from the start. In addition to covering the fire itself, the pair delved deeper into the story behind the blaze, poring through documents and reports in between press conferences, tweeting news at it emerged.

Zelinger and Kost worked exclusively on the fire for weeks, spending excruciatingly long hours uncovering breakdowns in the system time and again.

Between them, they reported three dozen or so fire-related stories over five weeks, breaking stories that showed how the fire, which started as a Forest Service-prescribed burn, would not have turned deadly had officials followed procedures to keep it under control.  On top of it, they produced a 30-minute special, Investigating the Fire, which featured original rather than repackaged content, with just slightly more than a week’s notice."
(Full Article) 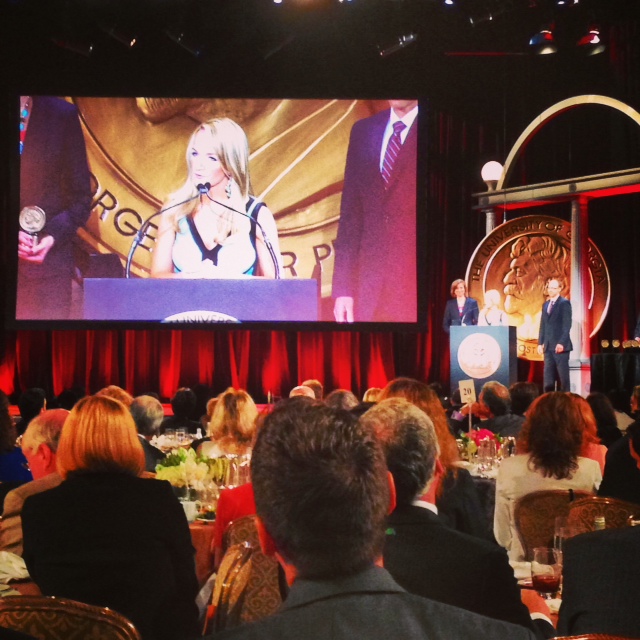 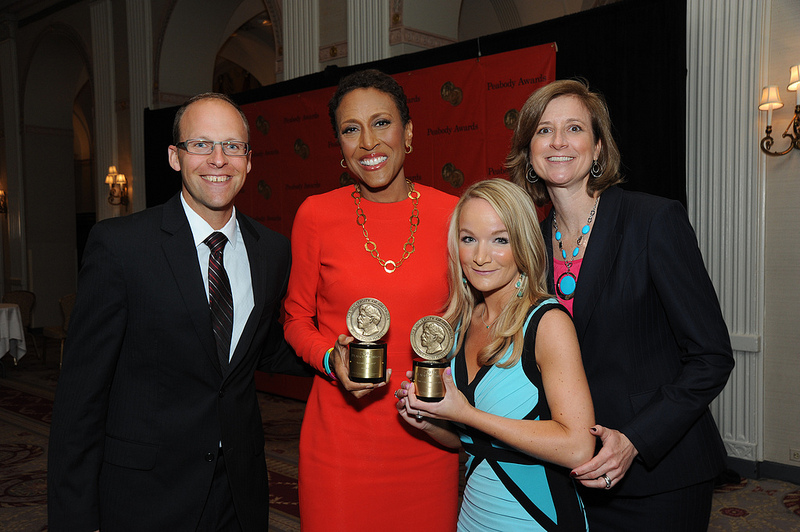 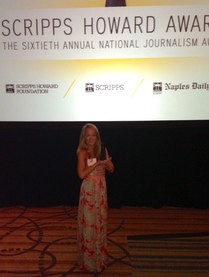 TELEVISION/CABLE IN-DEPTH LOCAL COVERAGE
"KMGH-TV in Denver receives $10,000 and the Jack R. Howard Award for “Investigating the Fire,” which was led by Amanda Kost, Marshall Zelinger, Jennifer Castor and Doug Schepman. After uncovering governmental mismanagement of a wildfire that took three lives and destroyed more than 20 homes. The station campaigned for adequate compensation for victims and statewide reform."
(Full Release)

"The Double Whammy Cammy (DWC) is the top award recognizing the impact of media produced by Colorado State University alumni, staff, and students. It’s the latest iteration of the Cammy Award, introduced in 2008 during CSU’s first media festival. The festival is now a biennial event, and most entries are from alumni."

"For winners Amanda Kost ’07 and Jon Stone ’02, of KMGH-TV in Denver, the award was just another of many 2013 honors for work investigating the causes of Colorado wildfires. Kost and Stone this year also earned a Peabody, an Emmy, and a national Headliner Award for their work." 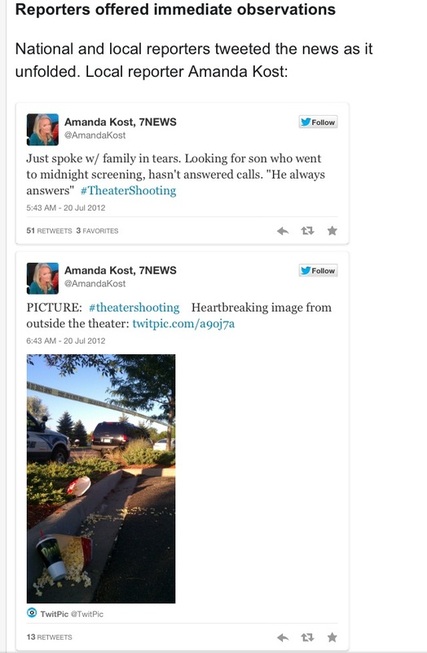 "As this story develops learn more by following it on Twitter, where news outlets are increasingly turning to release details as they emerge. Here's where to turn:
Local Reporters:  Amanda Kost, 7News"
(Full Article)